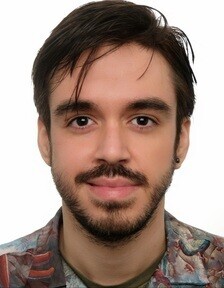 At the moment, he is a Ph.D. candidate at the University of São Paulo (USP, Brazil), working with biochemical engineering, metabolic engineering, and the application of non-conventional microorganisms in biotechnological processes. During his Ph.D. project, he developed new cultivation strategies in bioreactor to optimize the production of tailored biodegradable plastics and other bioproducts using genetically modified bacteria. Since October 2020 he is a guest Ph.D. researcher at the iAMB to adapt new molecular tools for genetic manipulation of a wild strain of bacteria isolated in Brazil for the production of bioplastics.